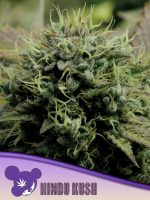 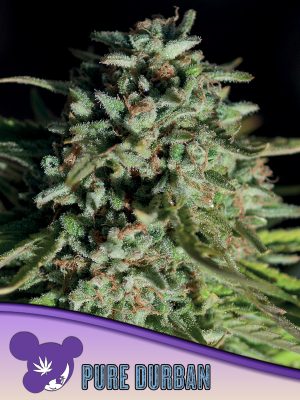 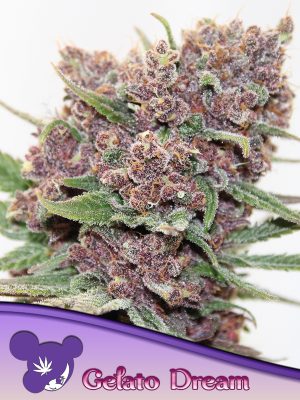 Questions? Request a Call Back

Hindu Kush comes from the Hindu Kush, a high mountain in Central Asia, which is the major part in Afghanistan and its foothills extend to Pakistan. This 100% Indica grows initially at altitudes of about 2000m near the Shibar passport and is therefore accustomed to harsher climate. This strain has been selected for quality and stability over huge numbers of generations, always keeping in mind to preserve to origin genetics. Hindu Kush produces very consistent plants and is an perfect variety for uniform indoor grows culitvated straight from seed.

Hindu Kush grows quite stocky and bushy and can thus also be well grown indoors in the growroom.
Hindu Kush requires, depending on the phenotype, a short flowering period of 7-9 weeks and can be harvested outdoors at the end of September to early October. Because of their bushy growth, the huge leaves can be removed partially in indoor grows, thus sufficient light can get to the bottom of the plant. Hindu Kush delivers indoors 500-550g very potent high quality weed per square meter, outdoors and in greenhouses Hindu Kush from anesia produces crops of 500-550g per plant. She is a very resinous variety and perfect for hashish production.

The aroma and the taste of the Hindu Kush is very earthy and spicy, reminiscent of good, dark hashish. The effect is both physically and mentally relaxing. It possesses high CBD levels, making it suitable as a medical strain for spasms and chronic pain. The buds are dense, sticky with huge amounts of resin and light green with some orange hairs. The THC content has been measured at 24%. Hindu Kush is the right plant for all Indica fans. She delievers very heavy body effects and a overwhelming relaxation, making the strain ideal for evening- and night-use.

The plants of Hindu Kush have a good stress resistance and are easy to grow. Even beginners can reach big, sticky buds with this strain.

This strain is favored for its effective pain-killing properties and its strong tranquilizing effects.